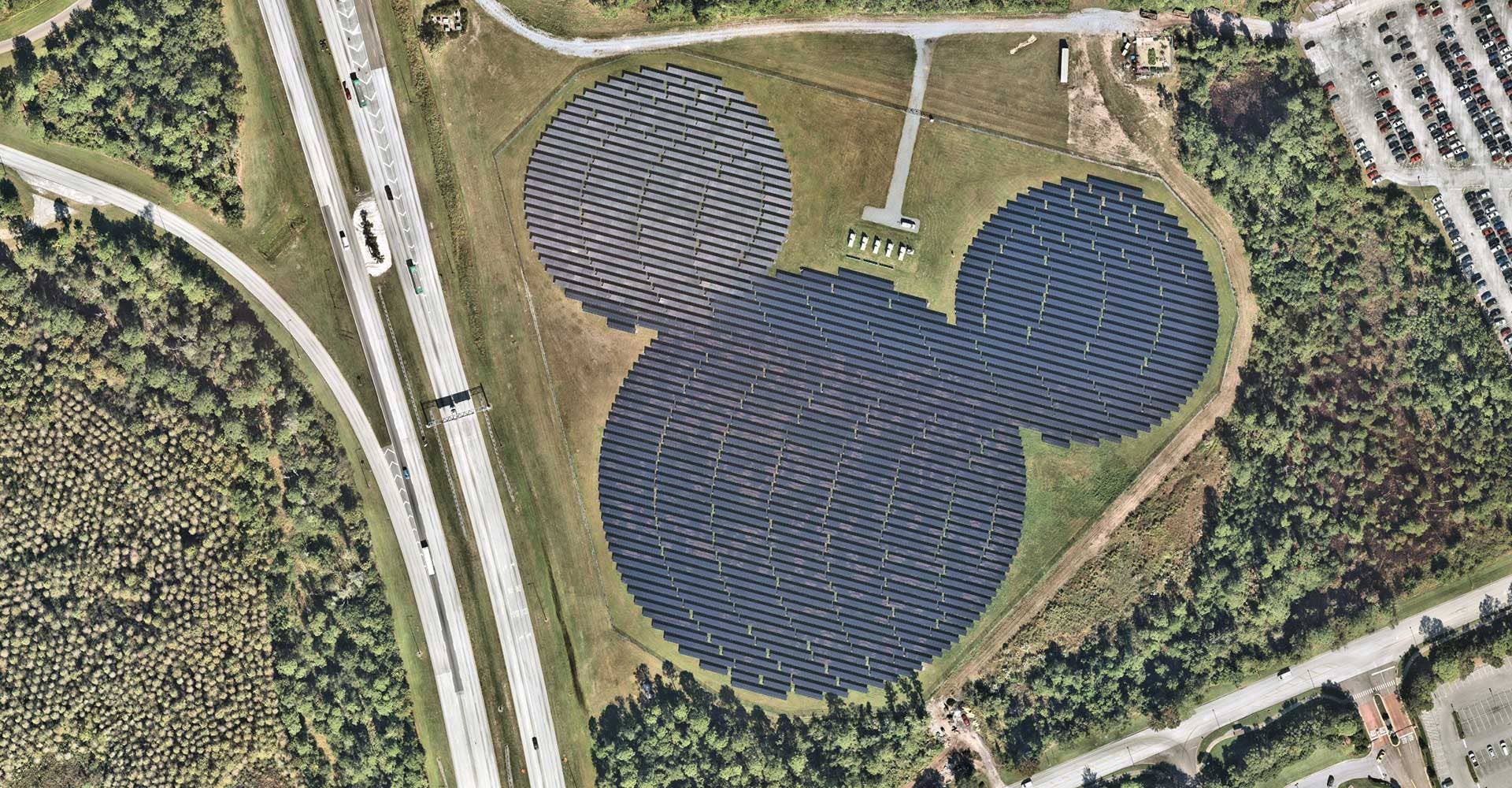 Access to energy is fundamental to an operational society. However, producing enough energy to fuel our growing population takes its toll on the environment. Combating our carbon footprint is becoming more common for current generations trying to correct climate change. Unfortunately, many have yet to adopt one of the best solutions: solar energy. Current solar use provides enough energy to power over 22 million U.S. homes, offsetting 141 million metric tons of carbon dioxide emissions.

Once thought to be a luxury for those willing to spend in the name of environmentalism, solar power has shifted to become the lowest cost energy source capable of meeting worldwide demand — with prices decreasing by more than 60% over the past decade. This dramatic affordability shift gives solar energy providers a greater prospect pool.

As of 2021, only 2.8% of total U.S. electricity came from solar. Now that the once prohibitive costs for this eco-conscious power source have been more than halved, it’s time to focus on growing its number of users through an awareness campaign built around two main pillars: affordability and availability — both capable of being optimized with aerial intelligence.

Aerial intelligence — a fusion of high-resolution imagery and spatial technologies — enables a competitive advantage by allowing solar providers to decrease their costs and pass those along to the customer. Traditionally, prospecting included an onsite visit to measure a roof and design a bespoke system (generally a time-consuming and expensive process). Using aerial intelligence, solar companies can avoid the cost of onsite visits by remotely assessing a property, accurately collecting roof dimensions, and digitally building a system. The precision of aerial intelligence further cuts costs by allowing companies to avoid unnecessary expenses caused by human error, such as post visits to reengineer systems or reorder equipment.

Solar for everyone is the dream for providers, but the reality is that some properties may be ineligible due to shading or obstruction concerns. Aerial intelligence can make it more efficient for solar installers to approve prospects by allowing them to:

The insights gathered from aerial intelligence help installers virtually estimate the exact system output and determine if the prospective property is eligible for solar.

Leveraging aerial technology, solar providers can prospect at scale, analyzing huge numbers of properties and areas efficiently — without the need to be onsite. Advanced aerial intelligence unlocks greater insights using machine learning to pull hundreds of facts for individual properties (measurements of the site and buildings, number of stories, shading) within seconds. Combining solar solutions with aerial intelligence, it’s possible to turn this niche energy source into a leading powerhouse.

Nearmap delivers advanced aerial intelligence for leading solar energy providers. Its data can help you improve your entire book of business — giving you the insights to approve prospects in minutes and cut proposal time by up to 75%. Nearmap current and historic aerial imagery, 3D insights, and AI layers empower greater insights into a property’s solar availability. With all this data at your fingertips, your company’s future gets a lot brighter.

Learn more about Nearmap AI and how it can empower solar providers to quickly identify opportunities.

Learn about Nearmap for Solar