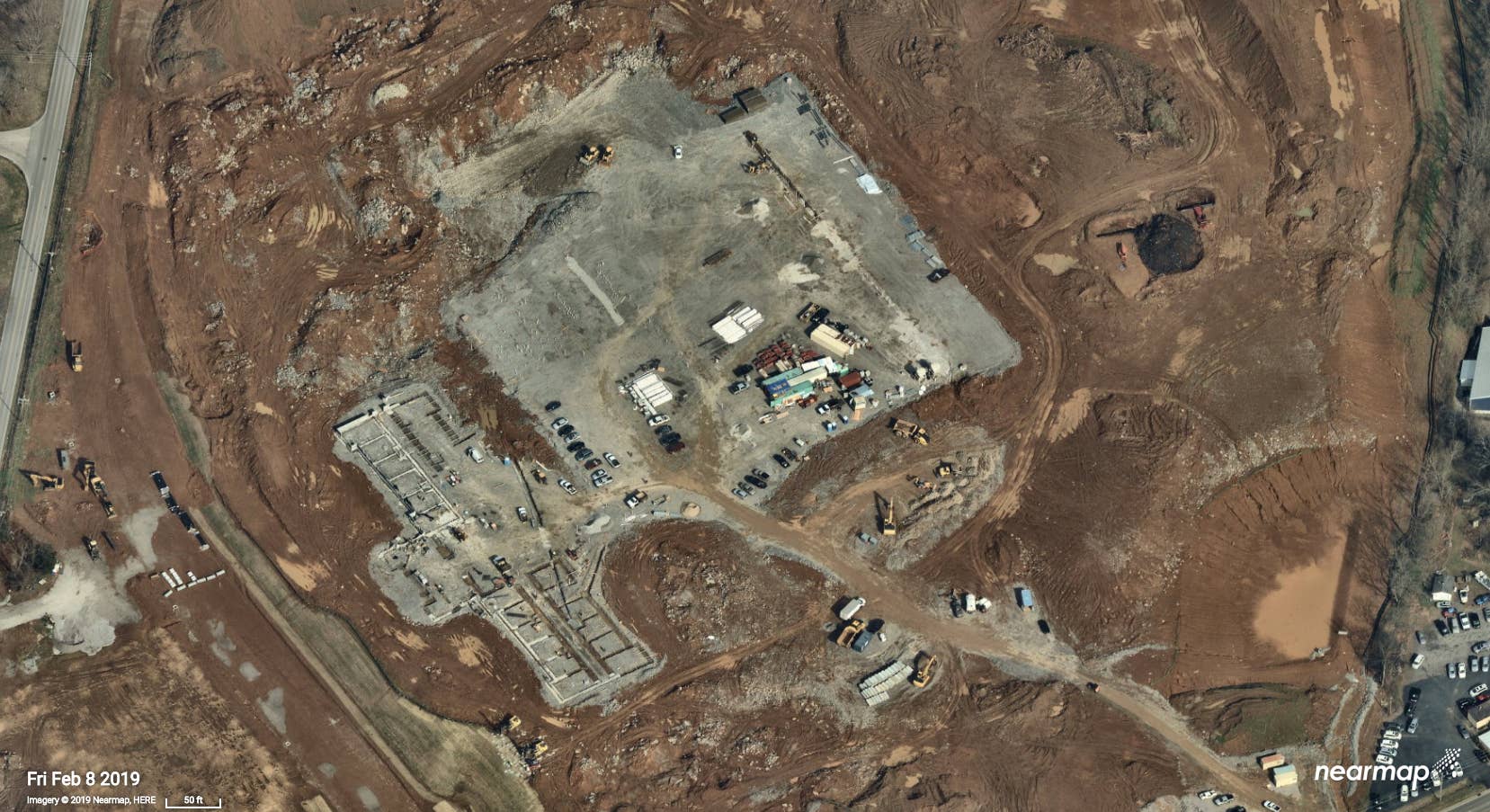 Brunelleschi did it all—bidding, designing, engineering and overseeing construction. Today’s engineers need to be something akin to Renaissance men and women, too. They must be skilled in surveying, structural design, various construction materials, geology, soil, water, vegetation, and, of course, math and physics. Thanks to technologies varying from sonar to different forms of solid and computer modeling, as well as stress-resistant forms of steel and concrete, the work of engineering involves far less guesswork than it did in 15th-century Italy. One tool in particular makes their jobs easier than ever: high-resolution aerial imagery.

Site awareness is where it all begins. You have to know the place and its environs intimately before you take the first step in planning or building anything—a bridge, a building, a road or highway, a canal, other infrastructure, or a commercial or residential development. Satellite photos may not give you enough detail of the area. Drone videos provide sharp pictures, but might not be able to span a large enough area.

High-resolution aerial imagery can provide the benefits of both traditional visuals: clarity (drone) and breadth (satellite). It offers perspectives from straight down, along with panoramic and oblique views, allowing seamless navigation from one location to another. And with the ability to measure buildings, trees and utility wires, among so many other things, engineers can analyze a location as quickly as they can navigate it.

Get in the loop, and learn what's new.

We'll share screens so you can learn more about how high-res, up-to-date aerial imagery can help you assess and measure work sites easily and accurately — without leaving the office.

Submit your details here for an obligation-free demo tailored just for your business needs.

Thank you for reaching out. We’ll get back to your request shortly with an email or a call.