Australia's Year From Above 2017

Last year saw some remarkable events in Australia, including hallmark historical moments like the passage of the same-sex marriage bill, record weather events like Cyclone Debbie and a scorching Sydney summer, as well as the launching of several major infrastructure projects. As always, Nearmap captured it all from above. Here are a few highlights. 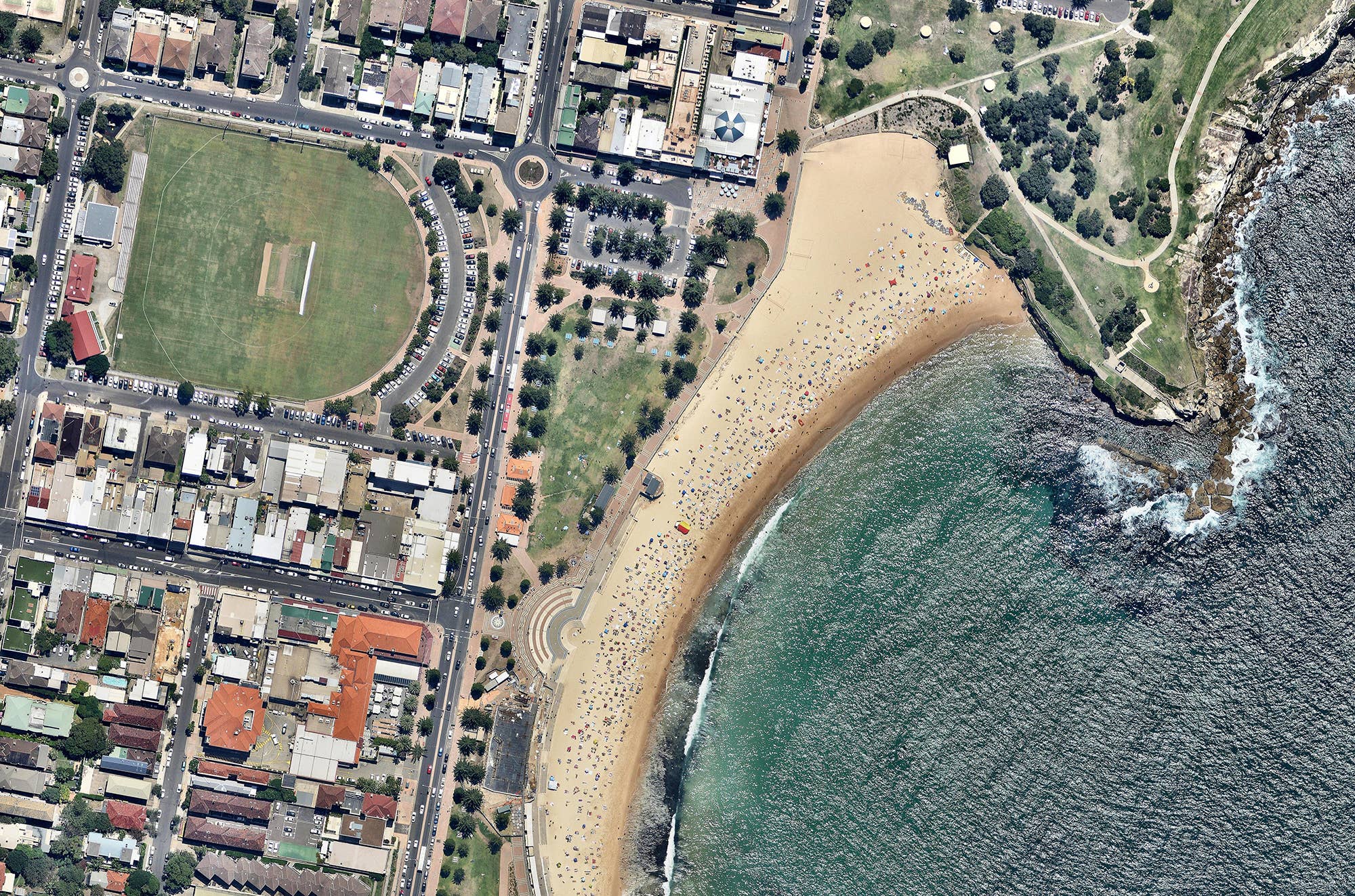 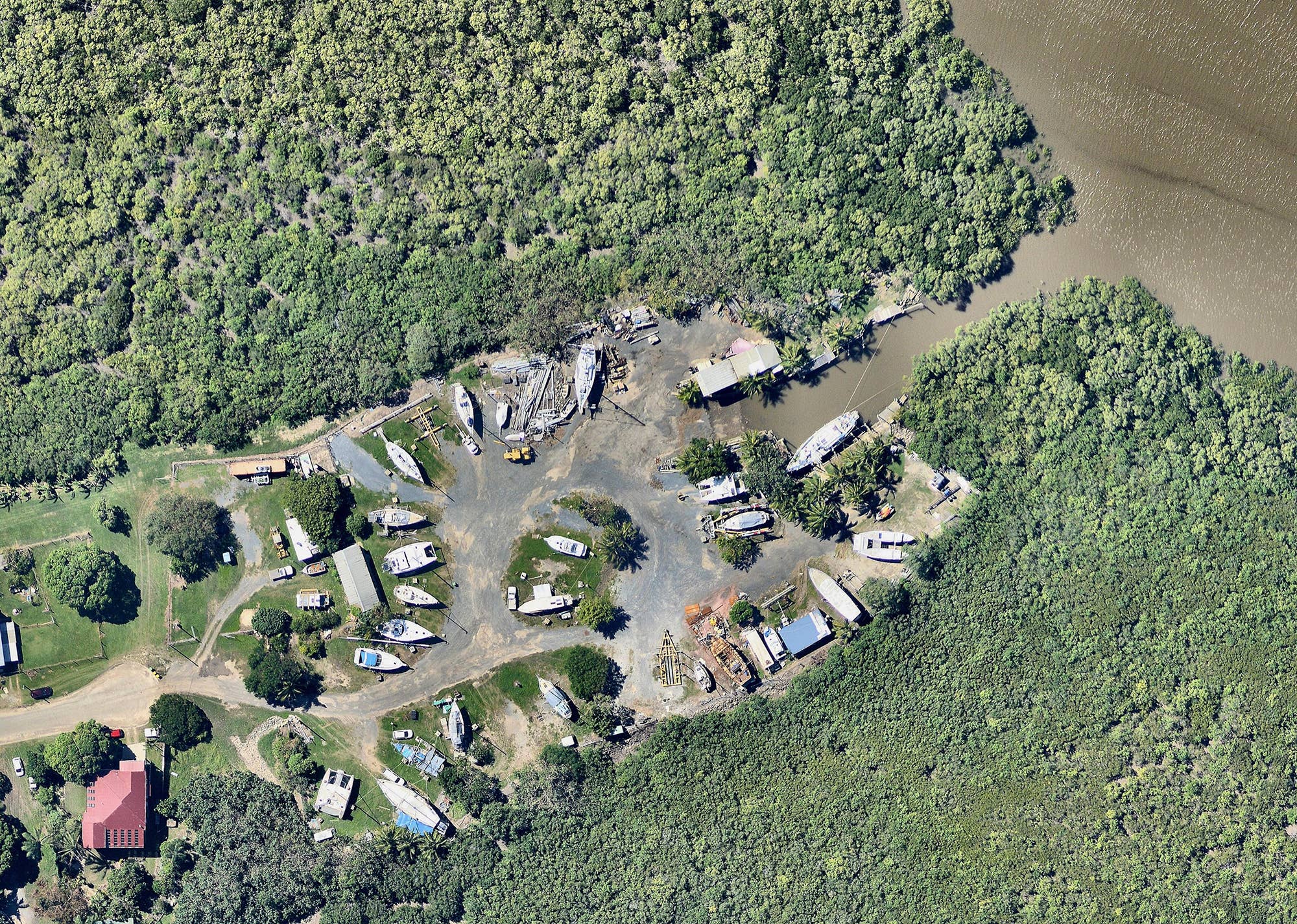 5 September: New Royal Adelaide Hospital opens. The new facility expects to care for 85,000 inpatients annually — a far cry from the capacity of 30 patients the original hospital offered when it opened in 1841. Adelaide, SA, captured on 21 November, 2017. 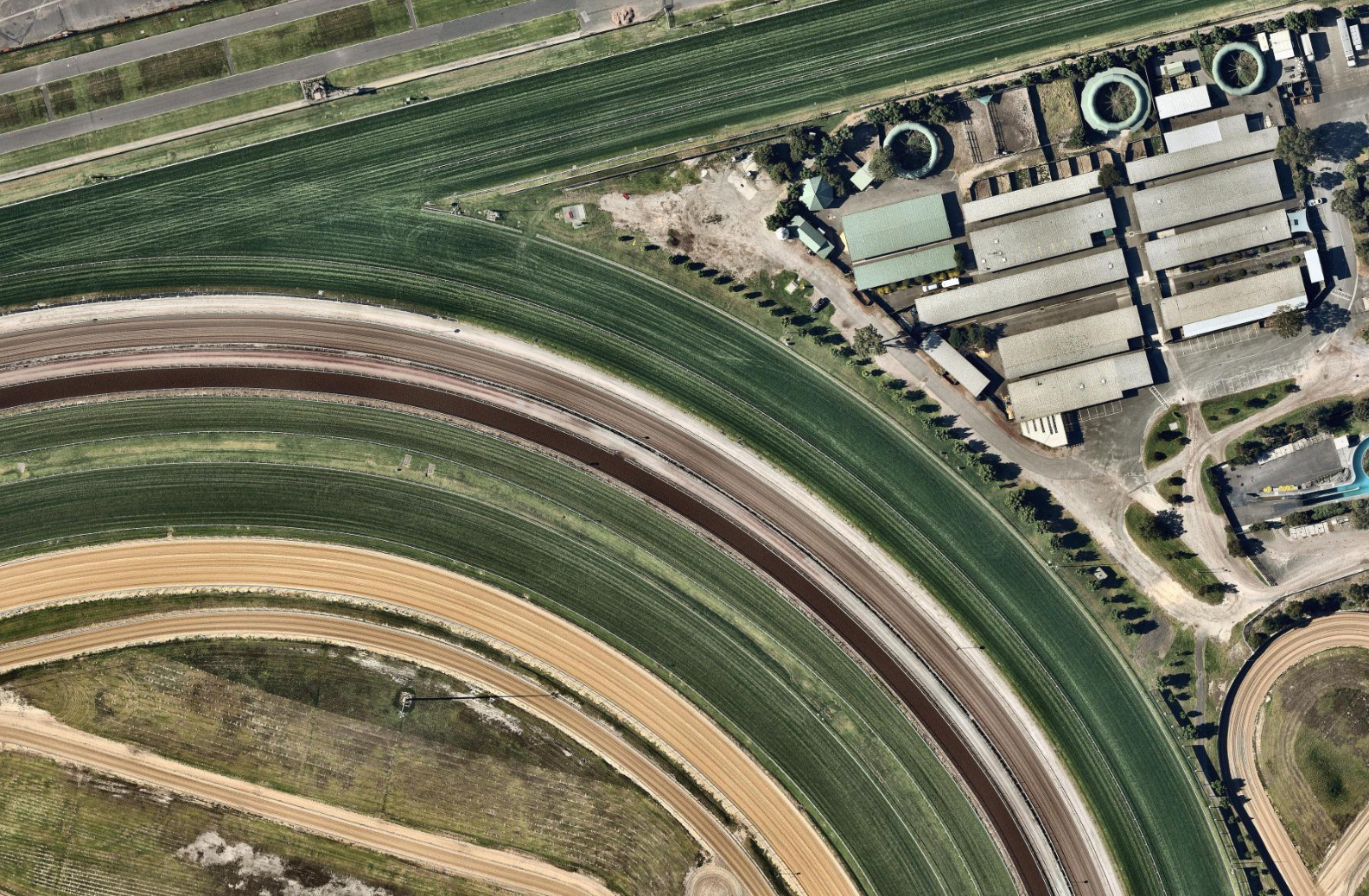 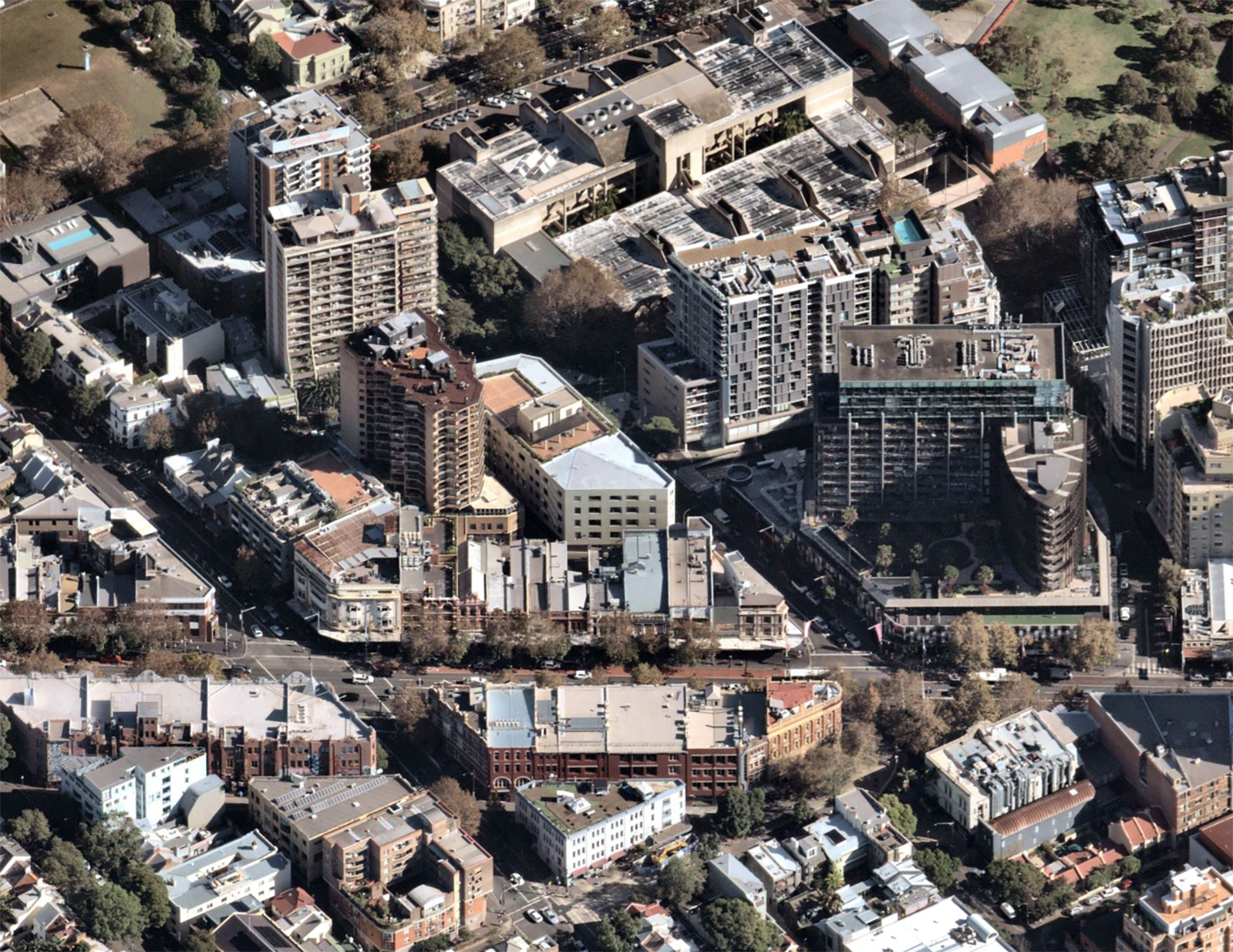 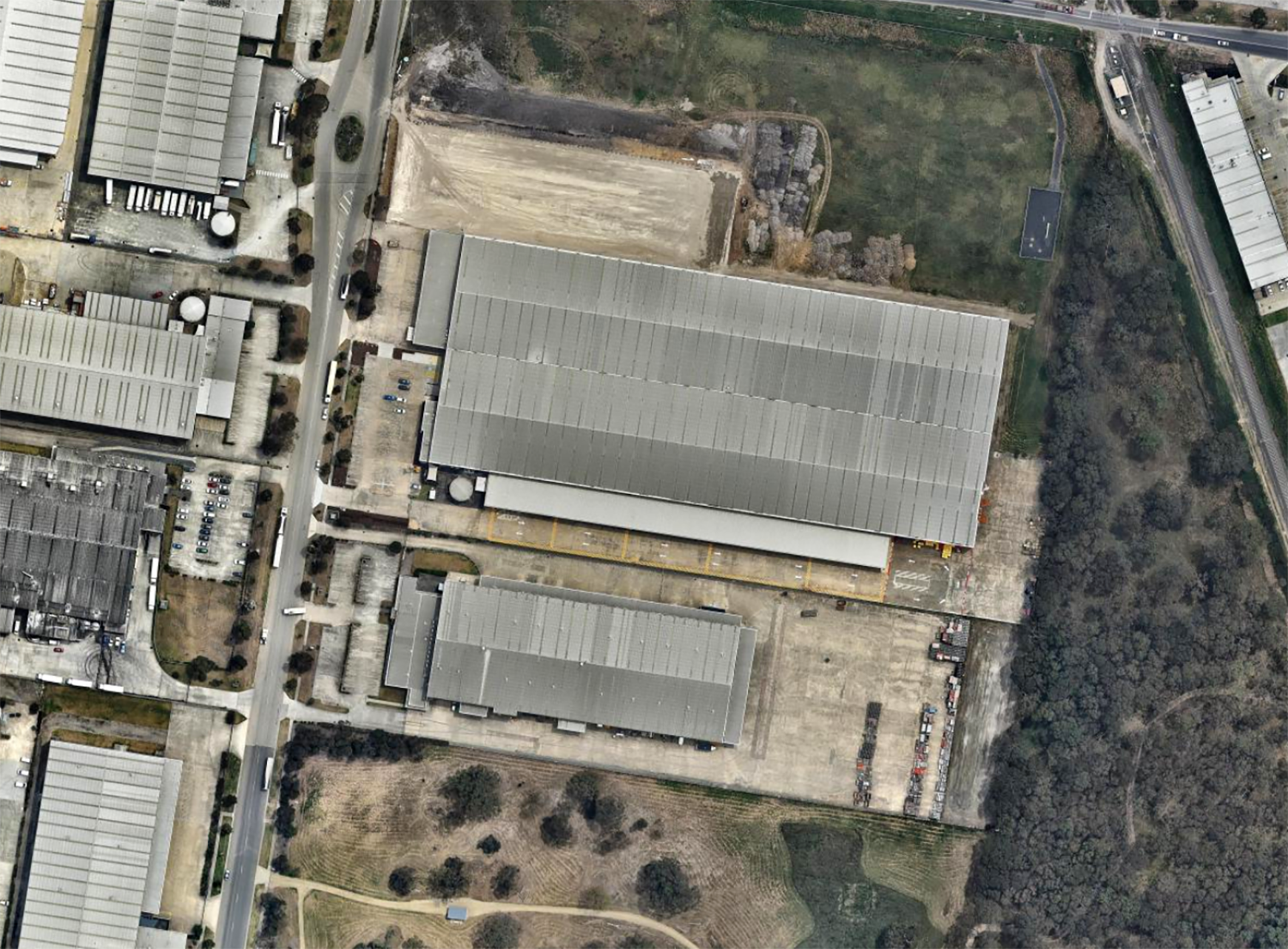 6 December: Perth City Link opens to pedestrians, connecting Northbridge with the CBD for the first time in over a century . Wellington Street, Perth, WA, captured on 20 October, 2017. 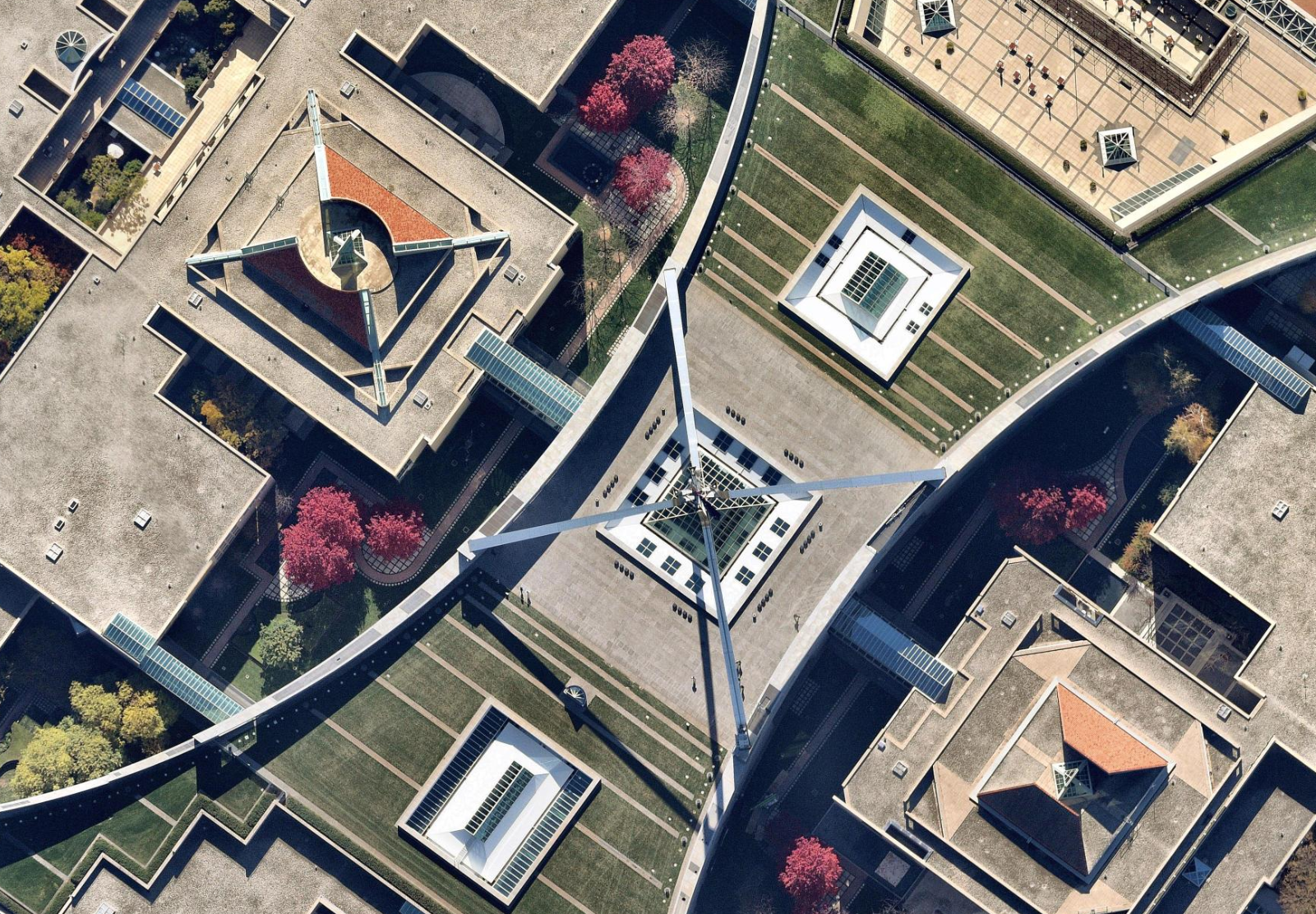 Learn more about how high-res, up-to-date aerial imagery can help you assess and measure work sites easily and accurately — without leaving the office.

Share your details here for an obligation-free quote tailored just for your business needs.

Thank you for reaching out. We’ll get back to your request shortly, with an email or a call.

In the meantime, check out these helpful resources.